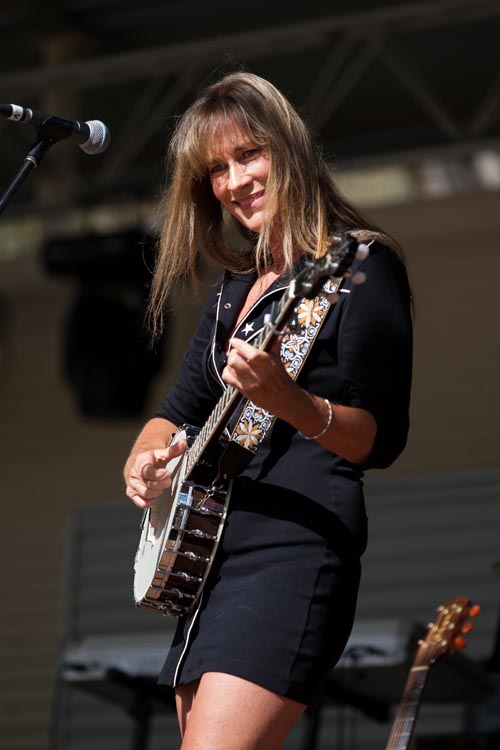 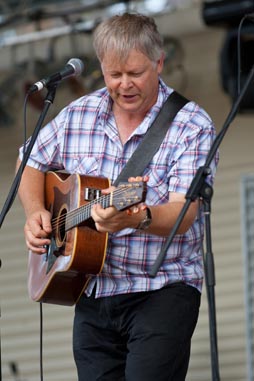 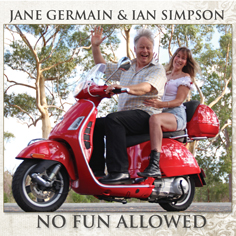 Multi award winning acoustic duo Jane Germain and Ian Simpson’s new album features songs they have been creating together in their own style - ranging from raging bluegrass, hard driving blues, to swing and down-home country.

Songs such as “Listen to What You Know” - a lesson in life, “Why Do You Hate Me So Much” – a love song gone wrong, to the rollicking banjo of “Banjo Pickin’ Girl” will delight lovers of real music. This album also features Jane and Ian’s tribute to their favourite vocal duos – including the Louvin Brothers and Delmore Brothers. Jane and Ian play almost all of the instruments on this recording and welcome the addition of Adam Gare on mandolin and fiddle on some tracks. Jane makes a debut appearance playing clawhammer banjo on three tracks.

This Perth based duo have been playing their style of acoustic music together now for several years and first teamed up for Jane’s “Chinese Whispers” album, and then in 2010 released their first duo album “Lonesome Road”. Jane is a singer/songwriter with Chinese heritage, and Ian has toured and recorded with various artists from Slim Dusty to Paul Kelly.

In 2010, Jane and Ian had the honour of representing Australia at the World Expo in China. 2011 was another great year, with Ian winning a Gold Guitar for Instrumental of the Year at Tamworth, from the album he recorded for the ABC with John Kane, “The Banjo”; and Jane and Ian winning the WA Country Music Award for Best Vocal Group or Duo for the third year in a row. Jane and Ian will launch their new album, No Fun Allowed on the 9th March 2012 at Kulcha in Fremantle, WA.

Jane and Ian have just returned from the Boyup Brook Country Music Festival where they picked up the award for WA Country Music Best Vocal Group or Duo for the 4th year running!